God of War 2, Splatoon 3, Overwatch 2: the most anticipated games of the second half of 2022 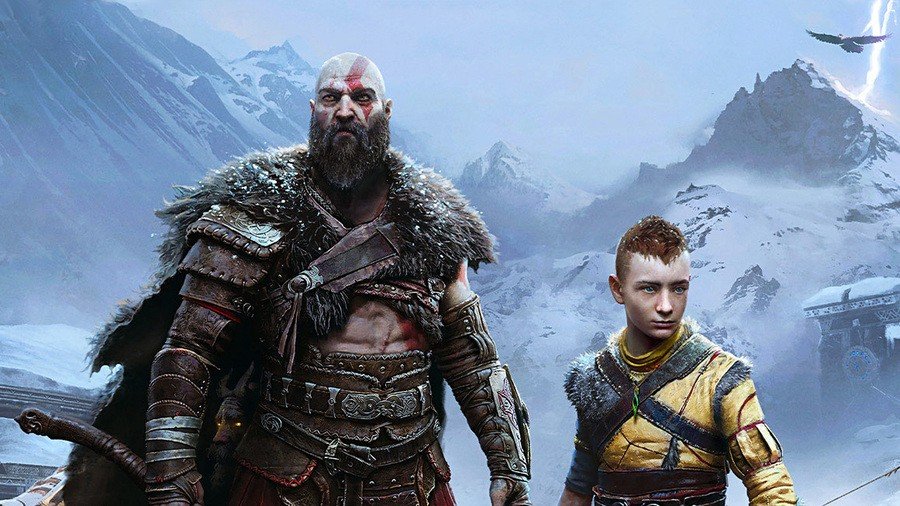 We are already in the second half of 2022. This means that the year-end game releases are coming and the good news is that we will have good titles for consoles and PC in the coming months. Among the games are names like God of War Ragnarök, Splatoon 3, Call of Duty: Modern Warfare II, Overwatch 2 and more.

Check out the top games coming to PC, Xbox, PlayStation and Nintendo Switch this second half of 2022.

The saga of Kratos and his son Atreus continues. Now, the two must face the wrath of the Norse god Thor and his fellow gods, angered by the outcome of the first game. Get ready for lots of combat, powerful monsters, tough enemies to defeat and lots of exploration. This is the most anticipated game of 2022 and comes out for PS4 and PS5.

Undoubtedly, one of the most anticipated games in the franchise in recent years. With stunning graphics, non-stop action, challenging missions and a robust online mode, Activision wants to make this the biggest title in the series. In the game's Campaign mode, players will accompany Task Force 141 in a Campaign mode with missions carried out around the world. The promise is to be able to play alone or in a group online. Warzone mode, one of the most popular battle royales of the moment alongside "Fortnite" and "Free Fire" will have new content and a new graphics engine.

After a lot of controversy about the need of a new version by the game's community and a series of development delays, the Blizzard shooter will be open to all players on October 4th. Matches now involve 5v5 player clashes and there are new characters and maps. The promise is that, over the years, the title will have new content. And most importantly, the game is free to play.

The success of Nintendo's online game franchise receives its third iteration. The combats in which we have to paint the arenas and eliminate the opponents with paints gain even more refinement and game modes. For those who like shooting games and have a Switch, this is a must-have title to have in your collection.

The Last of Us Part I - PlayStation 5 - September 2th

The remake of one of the best games of all time has the proposal to create a greater connection with the second game, released in 2020. Everything was redone from scratch, taking advantage of the power of the PS5 to make graphics more realistic.

For the first time, we will have a turn-based strategy game with Marvel characters made by the creators of Xcom. We will be able to use the abilities of the characters, which involve Wolverine, Hulk, Spider-Man and many others, who must face a great danger that wants to end the Earth.

The newest edition of the traditional RPG with the cute little monsters that we love so much arrives with many new features. Legendary Pokemon can transform into motorcycles. The highlight, however, is the new battle mechanic called Terastallize, which leaves the little monsters with a crystallized appearance and is able to strengthen their attributes and typing. It is an equivalent of Mega Evolutions and Dynamax from previous games. In this phenomenon, present only in the Paldea region, the Pokémon are shiny and with a jewel on their heads, as if they were crowns. There will be the possibility to play online with four more friends.