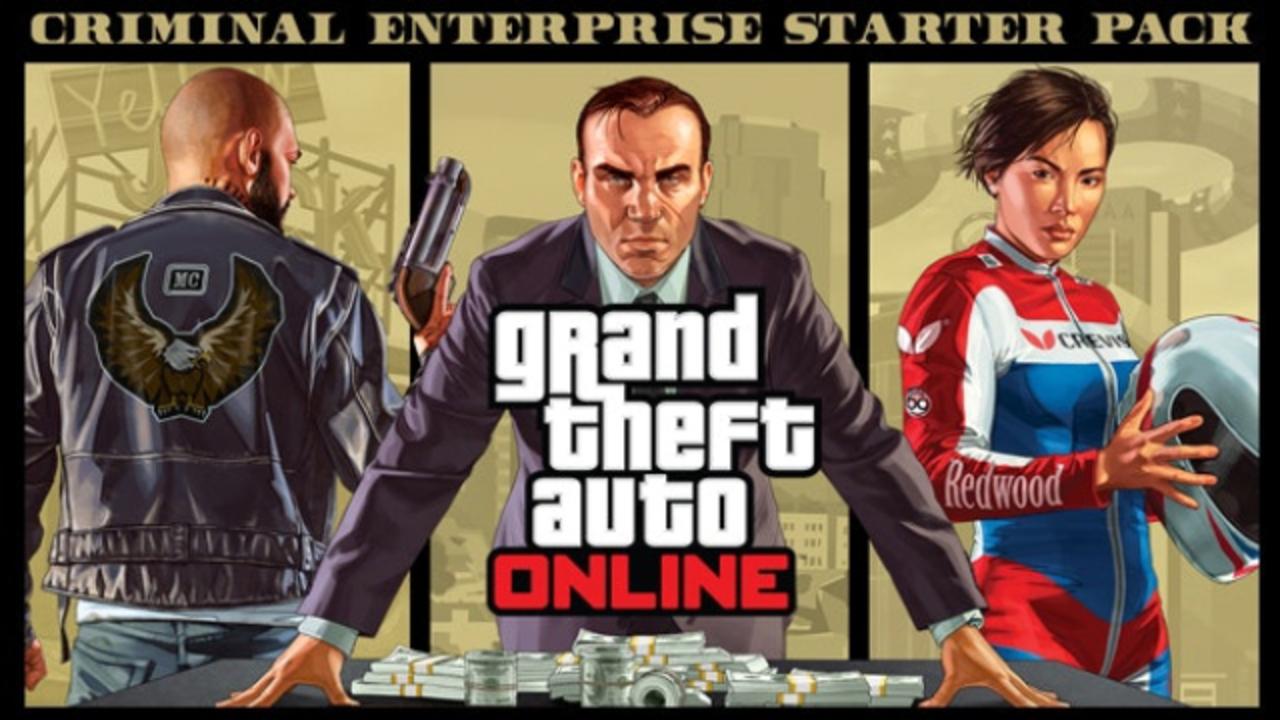 GTA Online's still one of the most played games since its launch almost 10 years ago. The freedom to be able to do whatever you want in Los Santos and surroundings with other people in a group and the large amount of content update are the great attractions of this title.

This Tuesday, July 26th, comes the free expansion The Criminal Enterprises, which will bring a significant amount of new content and changes to the game.

A lot of missions

Players will be able to participate in activities such as Sell Quests in private Invite-Only sessions, which was an old request. It'll be possible to register as a Tycoon, Boss or MC President in Invitation-Only Sessions, Command Sessions and Friend Sessions, allowing entrepreneurs to locate products and make sales with friends.

On all platforms where it is possible to play GTA Online, it will be easier to create a new session through the Pause Menu, selecting GTA Online and Find new session. You will also be able to continue selling products in Public Sessions, where everyone will receive a high-demand bonus for their efforts.‎

The Criminal Enterprises will also include an increase in GTA$ payouts for various activities in GTA Online, providing more freedom for new and veteran players to get the most out of content and achieve their goals faster.

To encourage group play, all players participating in Heist Setups will receive 50% more GTA$. Additionally, the minimum share value in Finals has been adjusted to 15% for each member and Heist Preparation fees have been reduced to GTA$25,000.

The following Heist Endings will earn you 50% more GTA$ on top of the current reward: End of The Pacific Standard Service; the Doomsday Heist: Act I, the Doomsday Heist: Act II, and the Doomsday Heist: Act III. Bodyguards, Associates and MC Members will receive more generous amounts of GTA$ when participating in Organization and Motorcycle Club activities. Base pay for Bodyguards, Associates and MC Members will be doubled, ensuring that all players receive a fair amount of GTA$ when working for another Tycoon, Boss or MC President. In addition to the double salary, MC Members will also receive an increase in pay for participating in Sell Missions. Security and Associates will also receive payments for participating in these missions, reflecting their contributions. Fees for renaming Organizations have also been reduced.

According to Rockstar, the changes will also appear in other parts of the game. Upon completing Security Contracts for the Agency, it will no longer be necessary to enter through the front door on the ground floor. Instead, players will be able to enter by helicopter or through the terrace entrance. When managing a Tuning Shop, the shop staff will be more likely to deliver vehicles to customers without causing any problems.

To make it easier to get around in certain places, players will be able to race at Diamond Casino and Resort, The Music Locker and Nightclubs.

It will be possible to buy as much ammo for all weapons at once in the Interaction Menu. Players will also have easy access to snacks and ballistic vests using a single button while the Weapons Menu is visible. Also, if a player fails a mission and opts for Fast Restart, all snacks available at the start of the first attempt will be replenished.

To reduce the misconduct of repeatedly killing players right after spawning, the Casualties/Deaths stat will no longer be affected by kills made in Freemode. This ratio will only be affected by eliminations made in competitive modes.

After the initial visit, players will have the option to spend more time investigating Cayo Perico and can be captured more times before being kicked off the island.

Payouts in all Adversary Modes currently available in GTA Online will receive an average 50% boost, so players will be able to earn extra GTA$ for taking on opponents in exclusive modes like Sumo (Remix), All Ruiner by Mira and more.