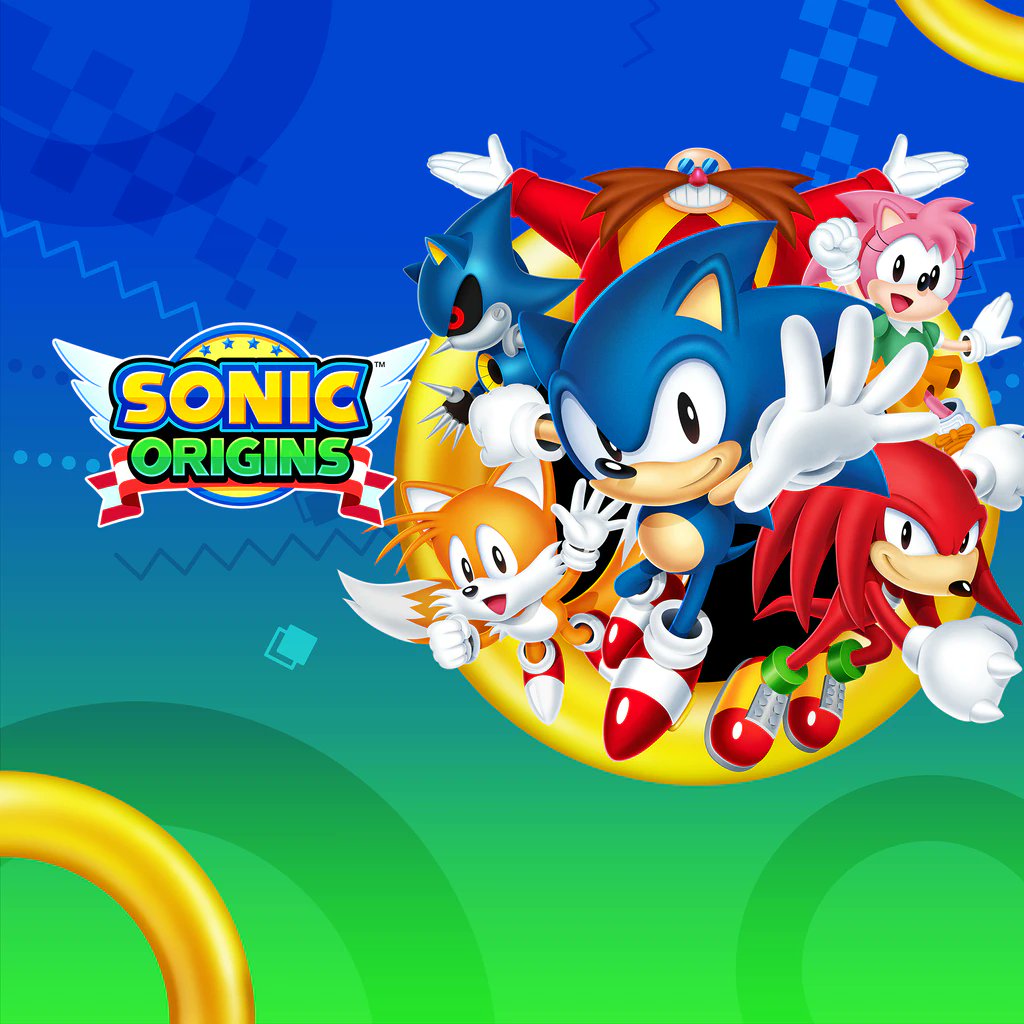 Sonic is back! Celebrating more than 30 years (the first game was released on the Genesis in 1991) and the success of the blue hedgehog in theaters with Sonic 2: The Movie, Sega announced the release date of the Sonic Origins collection.

The game arrives on June 23rd, Sonic's birthday, for PlayStation 4 and 5, Xbox One, Xbox Series X/S, Nintendo Switch and PC, and is already on pre-order.

Sonic The Hedgehog 1, 2, Sonic 3 and Kunckles and Sonic CD have been remastered for current generation platforms and bring bonuses like music, images and an all-new cartoon. while offering a new twist with refined visuals, additional features, new content, modes and much more.

The pre-order brings some extra content. In the digital pre-order bonus, you get 100 medallions, Mirror Mode unlocked, and Letter Box screen (Standard Mega Drive). The Digital Deluxe version brings, in addition to the above content, hard mode, characters in the Main Menu, Island Camera in the Main Menu, character animations in Music Playback and exclusive tracks from the Genesis titles.

According to Sega, "in Sonic Origins, the Players will team up with Sonic, Tails and Knuckles to race at lightning speed through remastered versions of iconic levels like Green Hill Zone and Chemical Plant Zone, for a classic supersonic experience and modernized for current-gen platforms. Classic or Anniversary modes to spin loops after loops and collect rings in a quest to save the world from the evil Dr. Eggman."

What you find in the Sherwa Hub 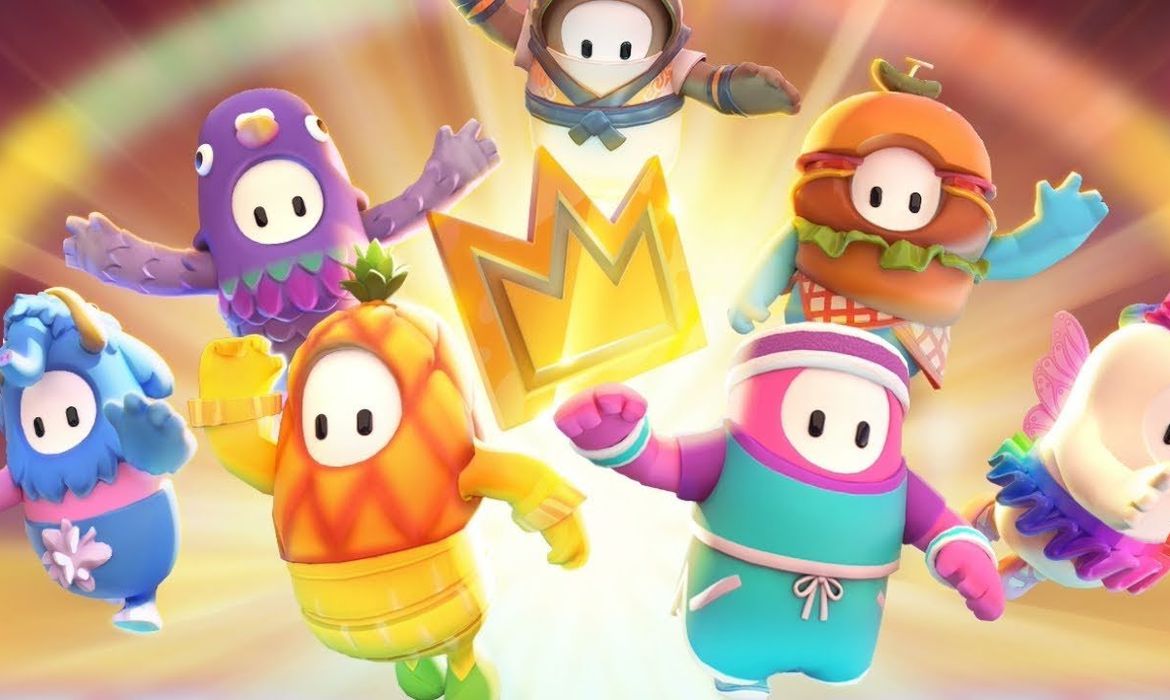 Fall Guys will become completely free to play in June. 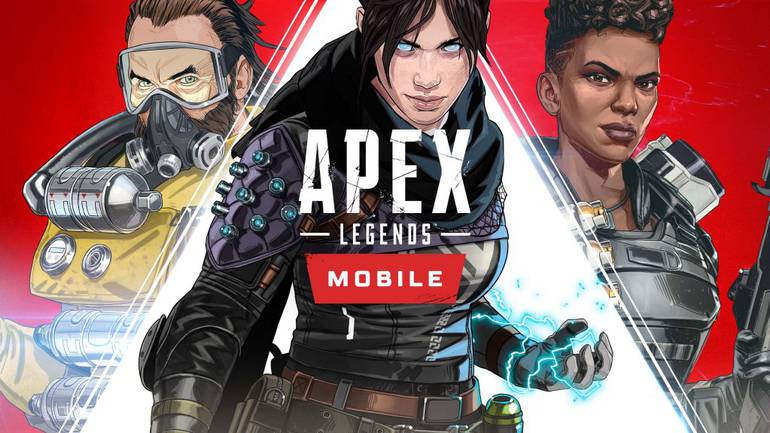 Apex Legends Mobile arrives on iOS and Android on May 17th

Apex Legends Mobile, the mobile version of the popular battle royale, will be released on May 17th dor Android and iOS devices. 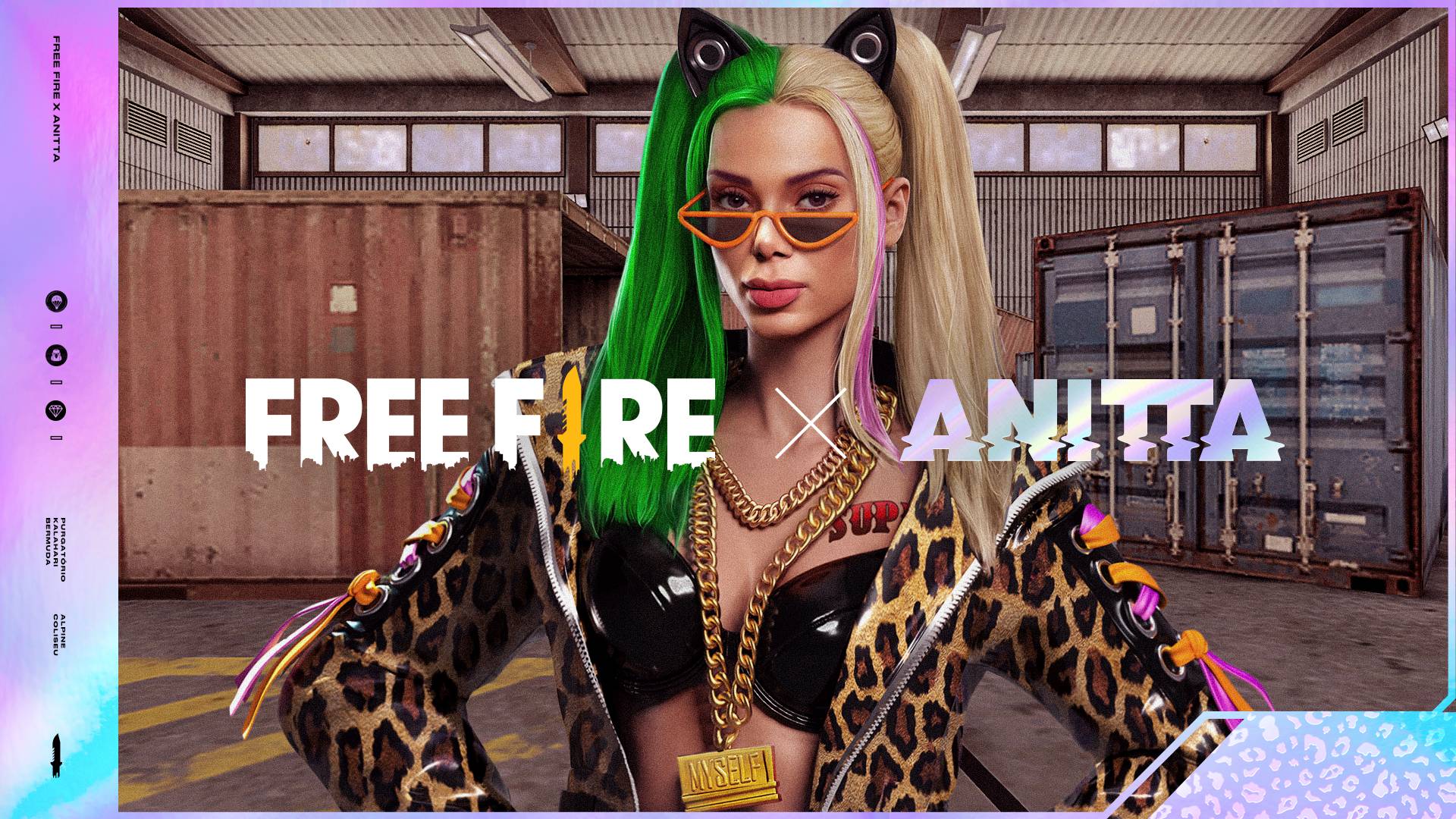 The greatest Brazilian singer and one of the most talked artist in the world today is on the most downloaded mobile game in the world in 2021. 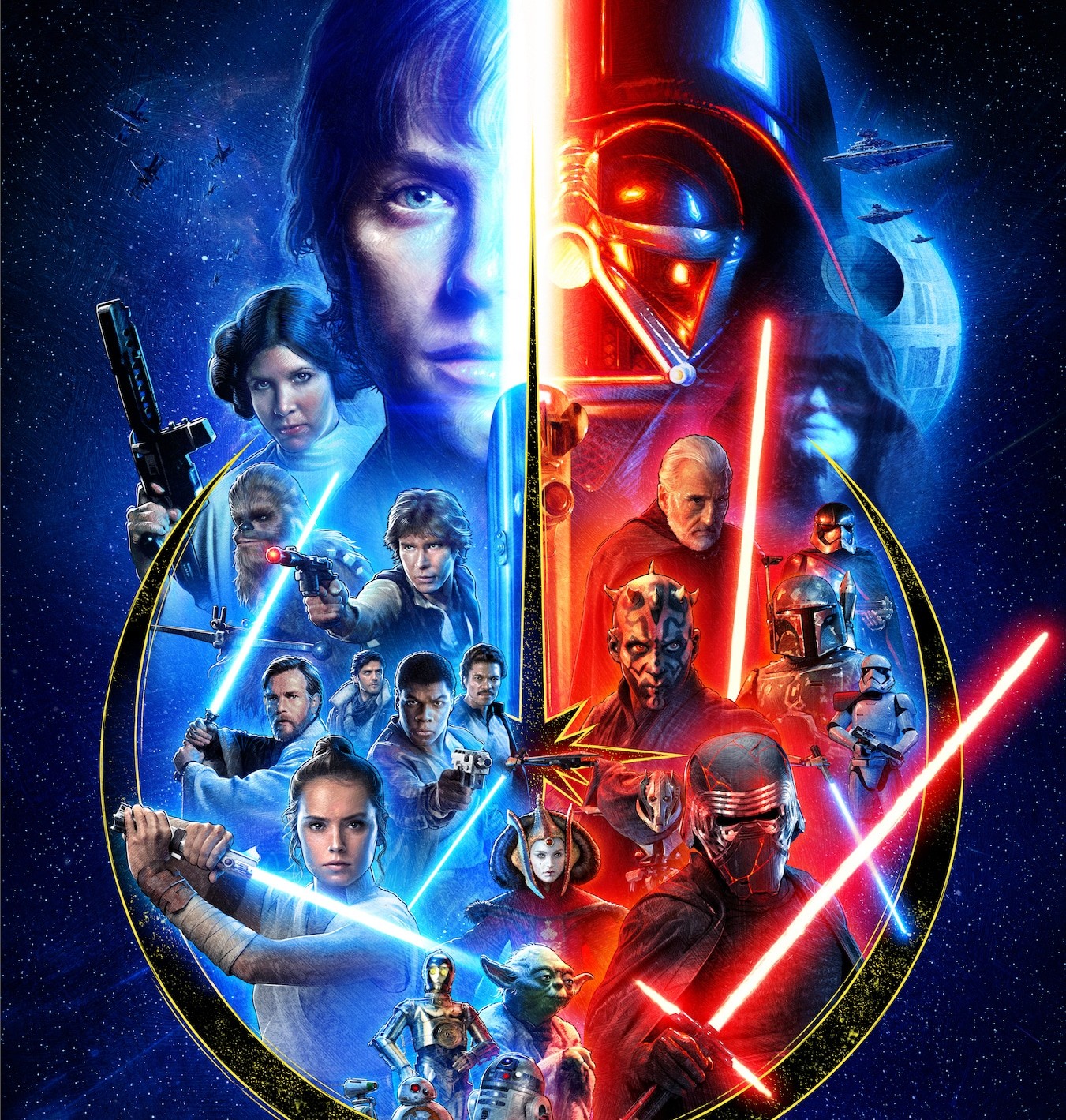 #maythe4th: The best Star Wars games you can play today

To celebrate the day, Sherwa brings you the best Star Wars games you can play today on consoles and PC 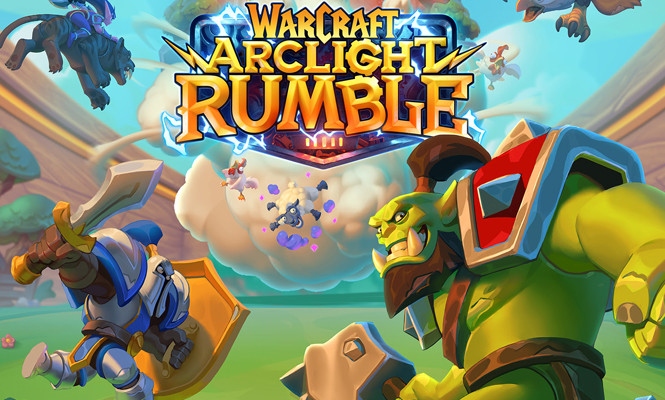 Warcraft Arclight Rumble is the free Warcraft game for mobile

Called Warcraft Arclight Rumble, the title is scheduled for release in 2022, completely free, for iOS and Android systems.