The Last of Us Part I: know everything about the PS5 game 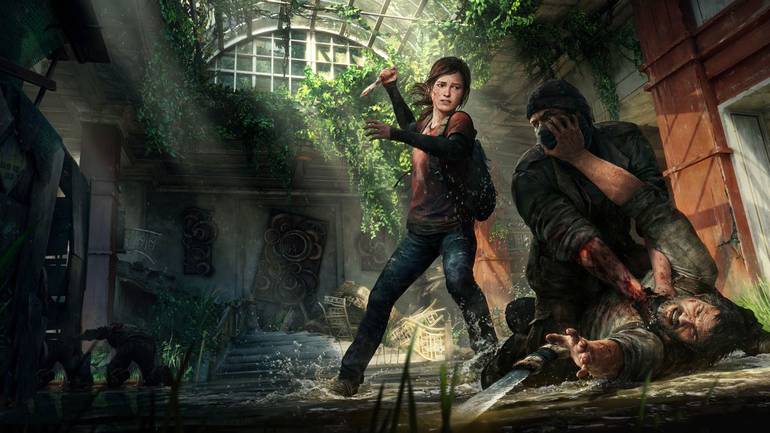 The Last of Us is one of the biggest franchises in video game history and it's not an old title. The original version was released for the PS3 in 2013 and a year later it received a remastered version for the PS4. The Last of Us Part II was released for PS4 in 2020 and the game has visual improvements on PS5. Now, the initial chapter of the saga returns exclusively to Sony's new console completely redone: The Last of Us Part I is the remake of the first title that will be released on September 2nd.

Sherwa's blog brings details of this long-awaited PS5 remake. It is worth remembering that it will receive a version for the PC.

The Last of Us Part I's graphics have been redone, seeking high fidelity and new character facial expressions. All trying to make the most of the PS5's power. Both the original PS3 game and the Left Behind DLC have been rebuilt from the ground up to add greater visual fidelity and new features. According to Naughty Dog, the game will have "modernized gameplay, improved controls, and expanded accessibility options." In addition, 3D audio was also implemented.

The developers have also implemented DualSense haptic feedback, which will work even in all cutscenes and during gameplay.

The AI of enemies and allies has been improved, built on technology from The Last of Us Part II. Artificial intelligence is pointed out by fans as the main problem with the original game. Therefore, having improvements in this aspect is very important to modernize the gameplay.

The developers also revealed that the gameplay has been adapted so that The Last of Us Part I has more exploration and combat, and that both are more attractive.

The idea of putting Part I in the remake is so that there is a greater connection with Part II, from 2020. Thus, the company wants to create a rich world that is also linked to the series that should debut soon on the streaming service HBO Max.